Troy (Steve Zahn, Treme), a troubled but well-intentioned father, has recently separated from his wife Sally (Jillian Bell, Brittany Runs a Marathon, playing wonderfully against type). Aghast at Sally's inability to understand their trans son Joe (Sasha Knight) and let him live as his authentic self, Troy runs off with Joe into the wilds of picturesque Montana. While a police detective (Ann Dowd, The Handmaid's Tale) is hot on their tail, her resolve is tested the more she learns the truth about the fugitives she's tracking.

Cowboys is a thrilling debut from writer-director Anne Kerrigan about the power of acceptance in the wake of family betrayal.

"Zahn brings great warmth to one of his most surprising performances yet, as does the usually radiant, unexpectedly severe Bell in her corner — both comedic actors given a chance to defy expectations in a movie that fully embraces the spirit of reinvention." — Variety 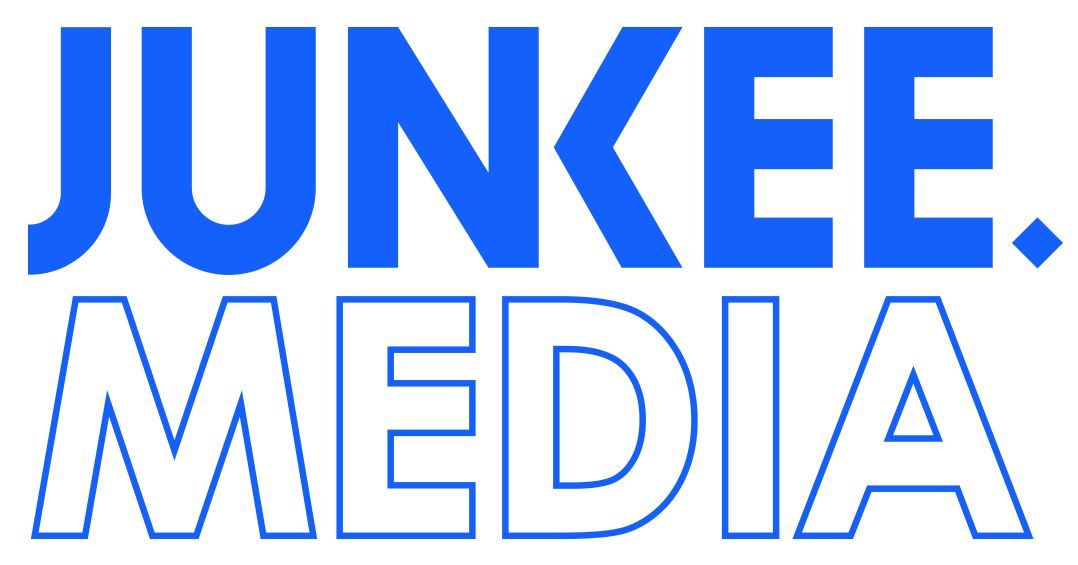