Selling FastNormal
No Box For Me. An Intersex Story
2018 | France | French with English subtitles | Documentary Profile | Documentary Feature | Floriane Devigne | Emmanuelle Dugne | Intersex | Sales Agent: AndanaFilms | XY | A Normal Girl
Dendy Cinemas
58 Mins mins
With a mixture of warmth and intelligence, this doco gives us insight into what it means to be intersex and paves the path for a brighter, more diverse future.
$0.00 to $19.90
View
Trailer
Wishlist

For They Know Not What They Do


Event Cinemas
Wheelchair
General Admission
Unclassified 15+
92 Mins | 2019 | Germany | USA | English
February
Sat Feb 22
1:30 PM
Wishlist Calendar Twitter Facebook
With a focus on four gay and transgender Americans and their devout Christian families, this moving documentary shines a light on the love and acceptance possible within faith, while profiling the continued struggles for acceptance at the intersection of sexuality, gender identity, politics, and religion.

Without shying away from the sometimes devastating impact homophobia and transphobia can have on the most vulnerable in our community, For They Know Not What They Do is ultimately about the importance of resilience, family, and making amends for past mistakes.

As religious freedom is increasingly used as an excuse to target the LGBTIQ+ community here in Australia, director Daniel Karslake’s poignant follow-up to For the Bible Tells Me So (2007)  is both timely and hopeful for the future.

"An eloquent plea for tolerance... This doc is always thoughtful and tightly edited, and it has an emotional impact that not many docs can equal"- The Hollywood Reporter

Trigger Warning: Discussions on self harm and conversion therapy 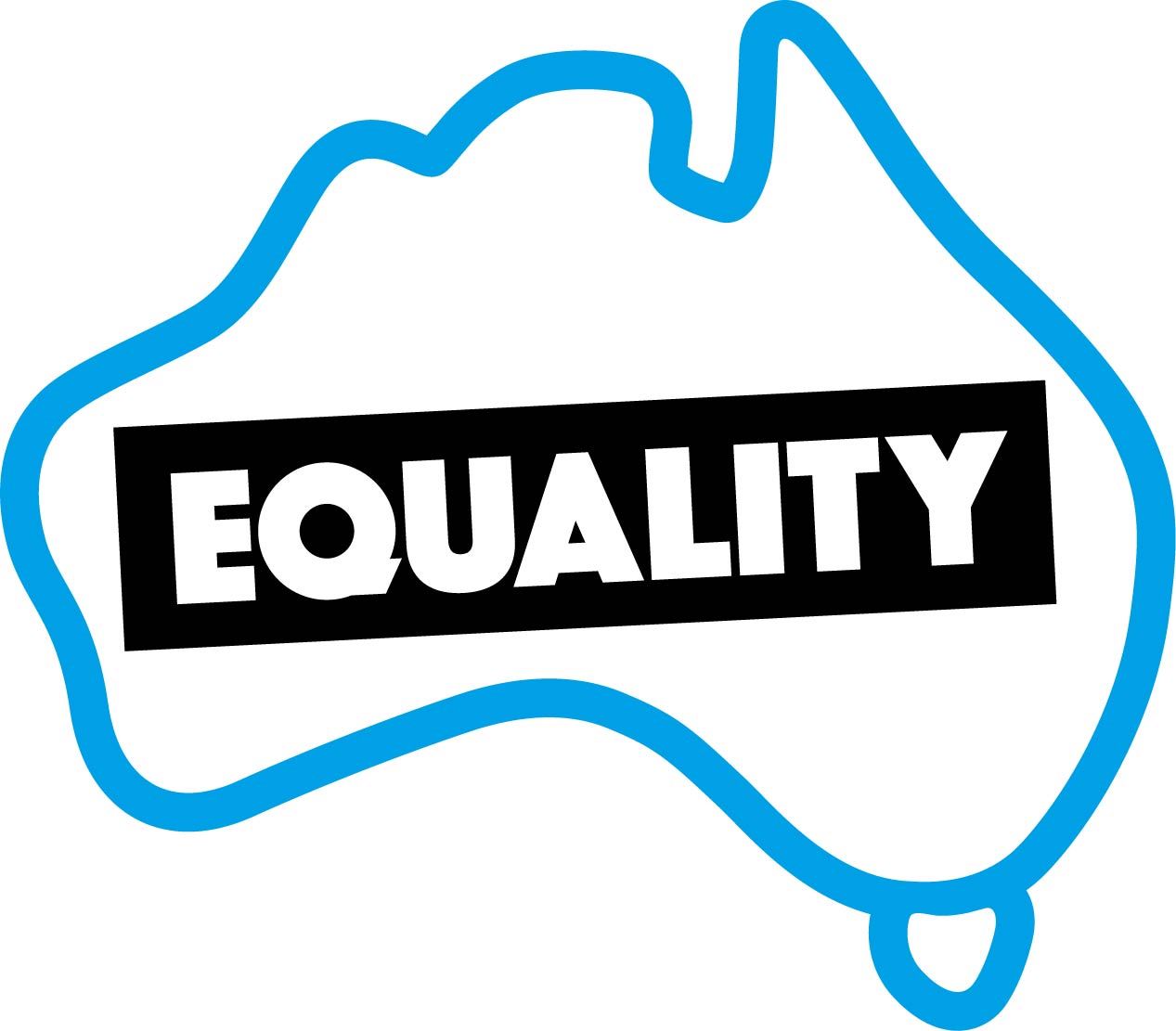