Fresh from the Venice Film Festival, Lingua Franca chronicles the struggles of Olivia – played by Sandoval, an undocumented Filipina transgender woman who cares for Olga, an elderly Russian grandmother in Brooklyn. Olivia’s search for love, security and a green card takes an unexpected turn following the arrival of an unlikely drifter who also happens to be Olga’s adult grandson and troubled abattoir worker, Alex.

Set against Trump-era immigration anxieties, Lingua Franca is both a sobering and visually mesmerising portrait of just some of the struggles facing the transgender community.

Join us after the film film for a filmmaker Q&A with Director, Producer, Writer and Star Isabel Sandoval!

"Sandoval imbues the piece with an authenticity so seldom seen on screen and often missing even in LGBTQ+ filmmaking, resulting in an important and brilliantly humanistic piece" - Film Inquiry 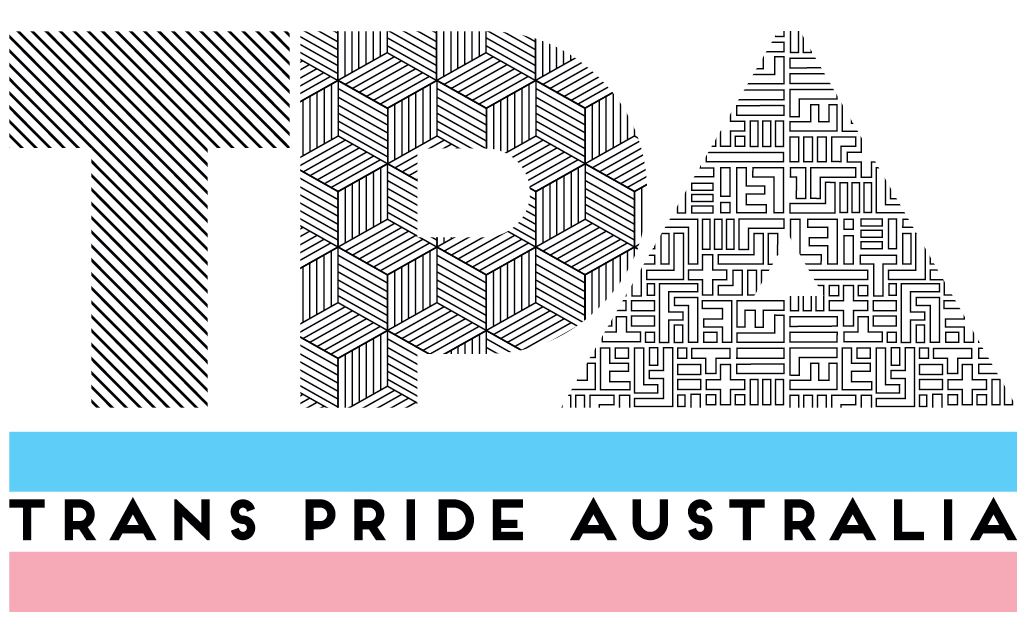