No Ordinary Man (In Cinema)

For decades, the life of American Jazz musician Billy Tipton was framed as the story of an ambitious woman passing as a man in pursuit of a music career. In No Ordinary Man, Tipton's story is finally reclaimed and performed by trans artists – including Stephan Pennington, Amos Mac, and Marquise Vilsón – as they collectively paint a portrait of an unlikely hero. Together with Tipton's son Billy Jr., the filmmakers reckon with a complicated and contested legacy: how do you tell the story of someone who was hiding in plain sight yet desperate to be seen?

"A fascinating and exhilarating film... deeply compassionate and intellectually heady." — The Hollywood Reporter 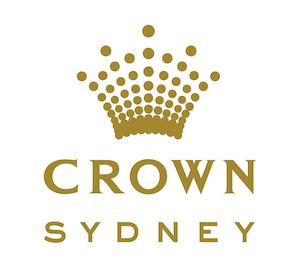