A decade since he skipped town without warning, gay transgender activist Caz returns to his isolated hometown of Rūrangi, where no one has seen or heard from him since he transitioned. Although former best friend Anahera is quick to embrace him, the same can't be said of his estranged father, while his reappearance raises more questions than answers for ex-boyfriend Jem.

As Caz struggles to reconnect and make amends, the realisation they're grappling with their own shifting identities and shared history pushes him to finally confront the regrets he's been running from.

Winner of the Audience Award at the world’s largest LGBTIQ+ Film Festival, Framleine, Rūrangi is a crowd pleaser that perfectly balances drama, humour and heart.

"Warm and heartfelt thanks to its brilliant writing and stellar – and largely gender-diverse – cast, Rūrangi is a much-needed addition to the transgender community’s lacking representation on screen" — TV One

"Powerful, relevant, and full of soul." — Keeping Up with NZ 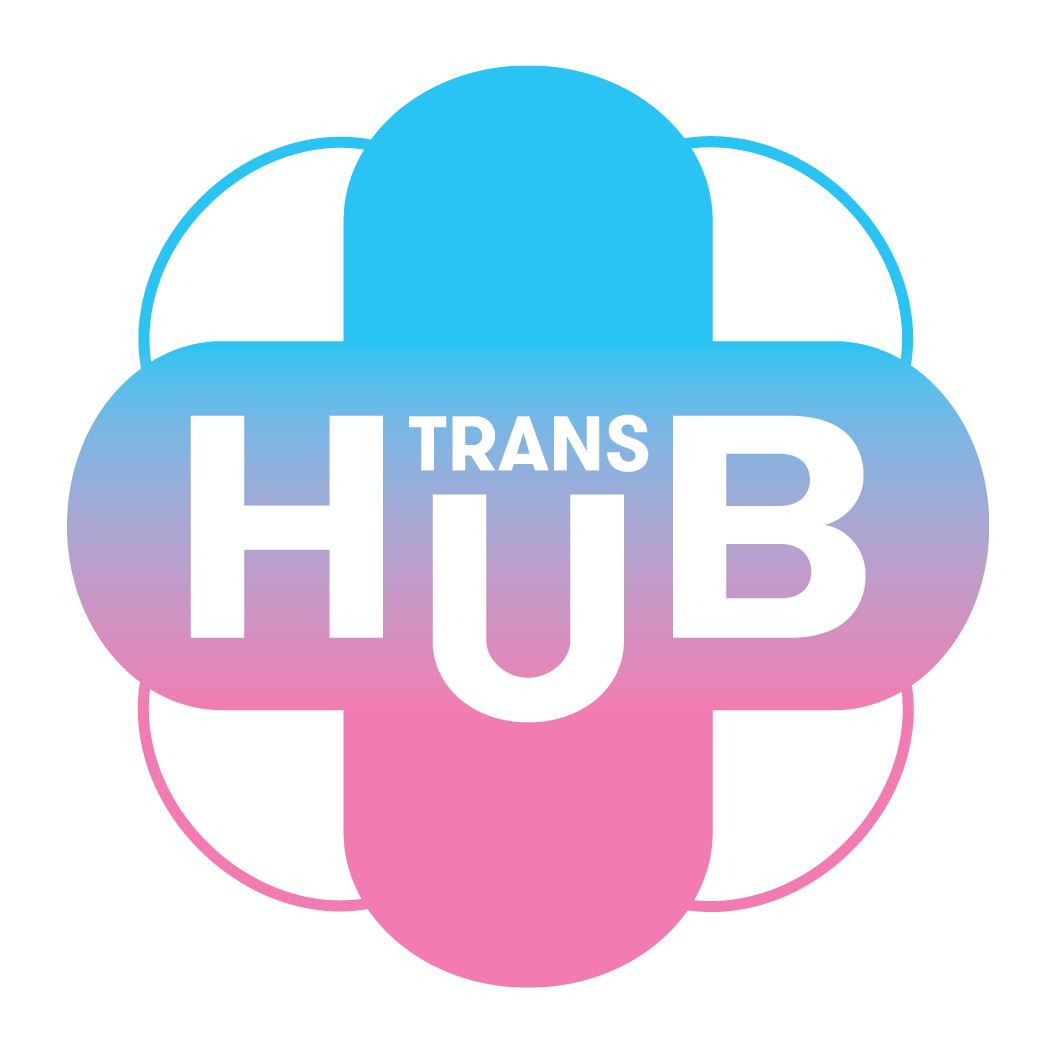 The L2 Light Rail leaves from Central and takes you to the end of the line at Randwick.  From Randwick station it is a 6 min walk to Ritz Cinemas.

If parking at the Wilson's car park next door to Ritz, validate your ticket at the box office for a flat rate of $7.
Lift access to all cinemas and wheelchair spots in all theatres. We encourage you to book in advance by emailing ticketing@queerscreen.org.au