The Adventures of Priscilla, Queen of the Desert

The Adventures of Priscilla, Queen of the Desert is the gay classic that Australia gave to the world, and what better way to see it on the big screen than in the socially-distanced safety of your own car at Queer Screen’s super-fun drive-in double feature?

Sit back and quote the script (“You know, there are two things I don’t like about your, Felicia… Your face”), sing along to the soundtrack, enjoy the spectacular Oscar-winning outfits and cheer every moment of this down-under delight!

Starring Hugo Weaving, Guy Pearce and Terence Stamp, it follows three drag performers heading to Alice Springs, but director Stephan Elliott’s film is so much more than that. Catch it as the second of our back-to-back queer flicks after the comedy Stage Mother, starring another Aussie icon, Jacki Weaver.

Has a drive-in ever been so gay? 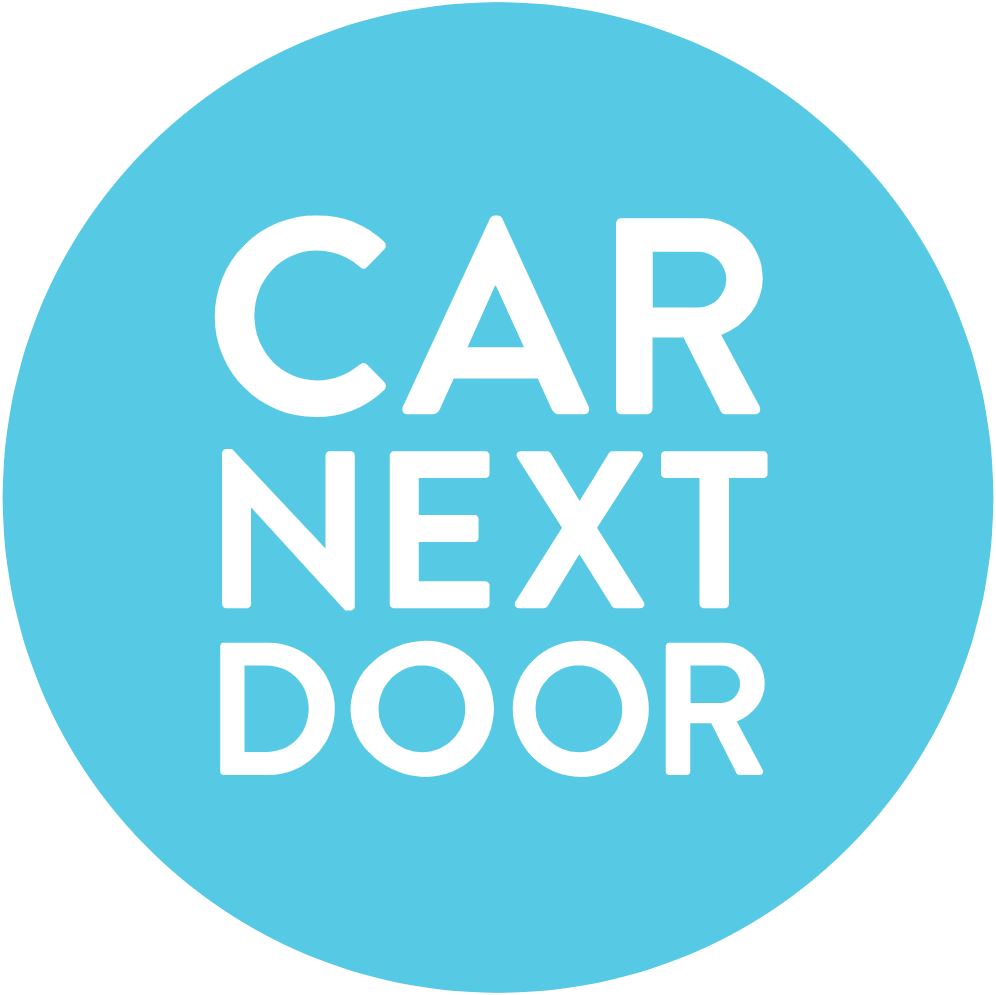 Cricketers Arms Rd Blacktown, NSW, 2148
Information
Transport
Accessibility
Skyline has ramps around 3 corners of the diner for wheelchairs, a portable disabled bathroom at the back of the diner with a bathroom cubicle in each male and female with rails for assistance.