The disappearance of Mulla’s older brother, Akbar (a stunning performance by Nivin Pauly), looms large over life in beautiful Lakshadweep. Braving the seas to find him, young Mulla’s journey is almost over before it’s begun. After escaping from an orphanage, he’s thrust onto the harsh streets of Mumbai only to be abducted by the minions of a drug-addicted gangster, Bhai.

In the past, we see Akbar’s life as a fisherman on the island; a place of stunning natural beauty but stifling social conservatism. During a ritual dance performance, Akbar catches the eye of Aamar (Roshan Mathew), a mute islander on the verge of an arranged marriage. A tender but forbidden love affair unfolds between the two men, challenging their assumptions about the future.

"[The Elder One] is a film that stands out for its visceral emotional tapestry interwoven with action-thriller elements. Like a life fraught with questions and travails, it is a ride that can get bumpy, but it is one you should go on, should you get the chance" - Firstpost 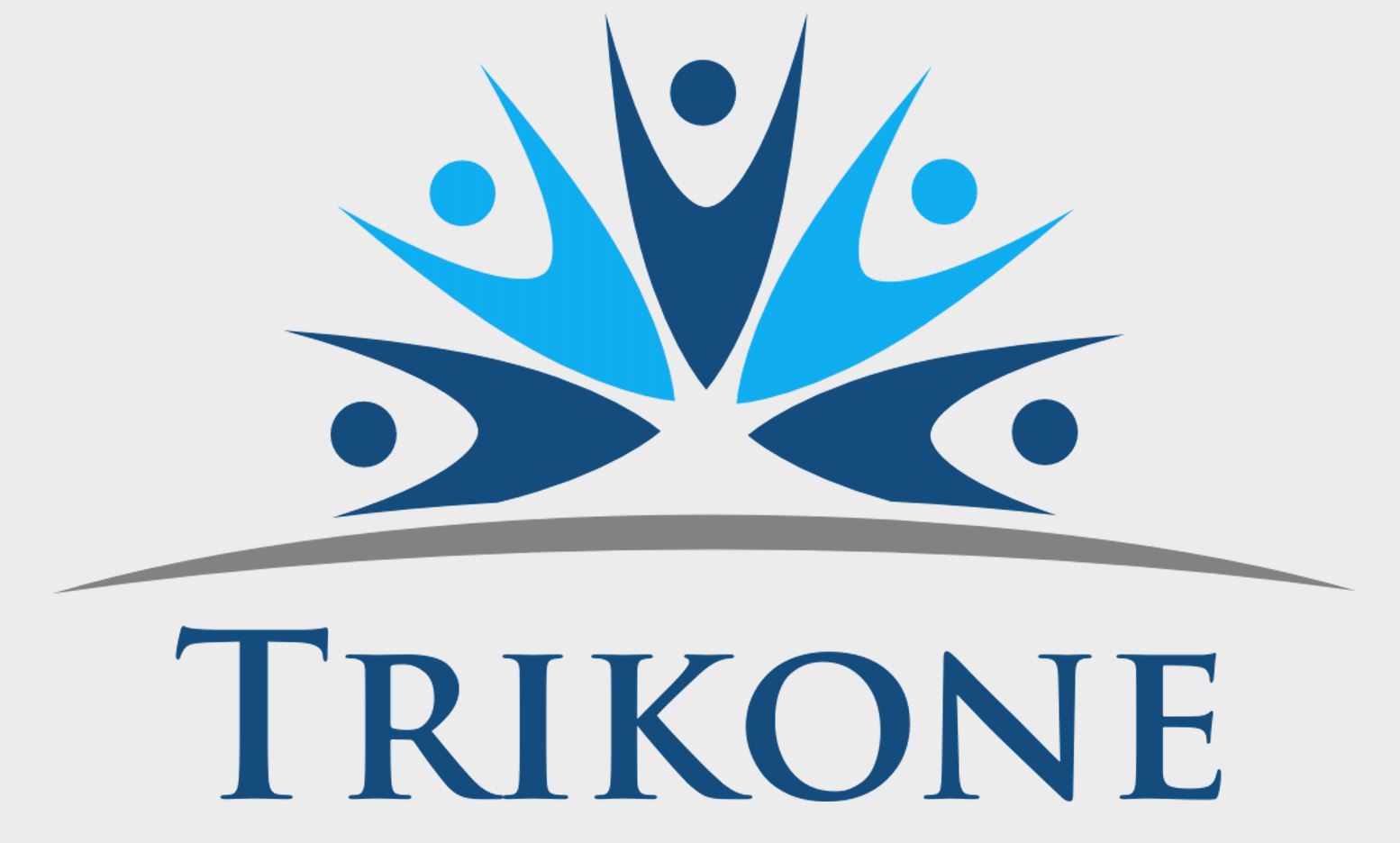