After Matthias, a hot-headed swimming champion at the end of his career makes a homophobic slur on national television he is relegated to coaching the Shiny Shrimps, a diverse and flamboyant water polo team.

Upon initial inspection, the Shiny Shrimps seem little more than an undisciplined ragtag bunch of amateurs. But before long, the Shrimps transform themselves into a force to be reckoned with. They soon find themselves and their initially-reluctant coach embarking on an action-packed road trip from Paris to Croatia in a beat-up old bus to compete in the Gay Games.

This hilarious and touching journey will shake up Matthias’ past prejudices and forge friendships amongst the disparate team.

Join us for a Q&A with director Cédric Le Gallo after the screening! 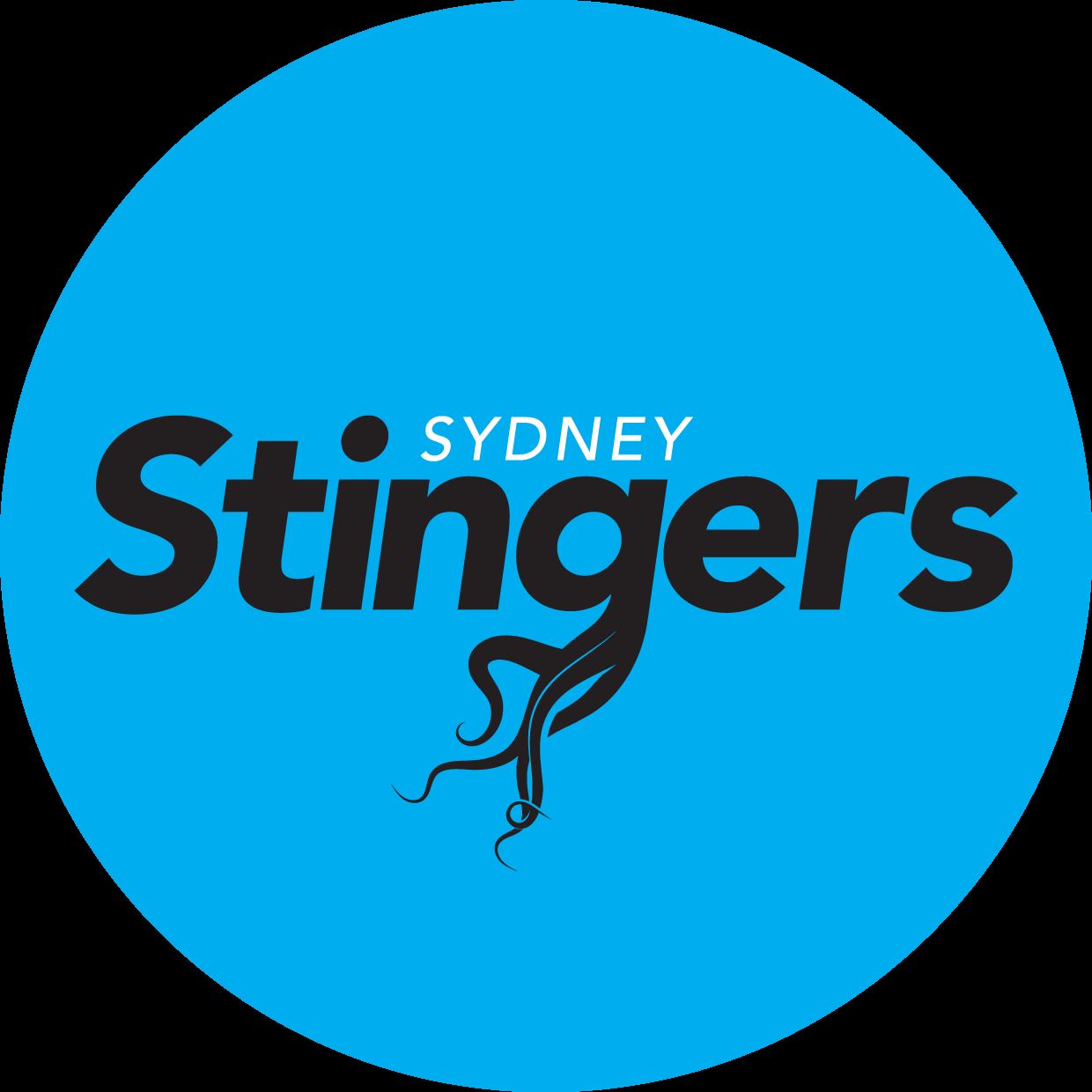 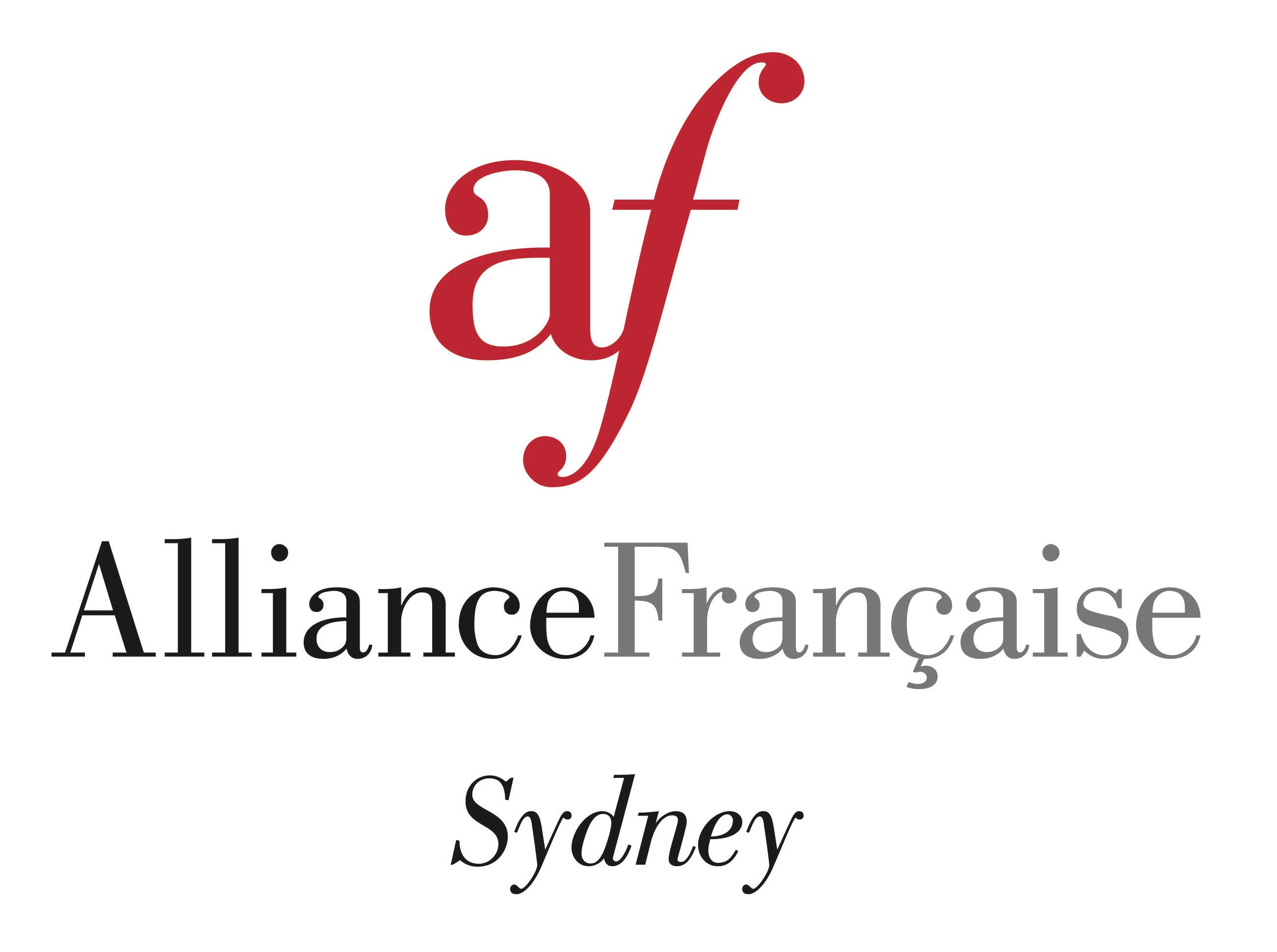