Two retirees, Nina (Barbara Sukowa) and Madeleine (Martine Chevallier), have been secretly in love for decades. Everybody, including Madeleine’s family, thinks they're simply neighbours, sharing the top floor of their building. They come and go between their two apartments, enjoying the affection and pleasures of daily life together while keeping their relationship from their families.

A gorgeous film, Two of Us is sometimes suspenseful and a little mysterious. A fascinating insight into the lives of two older women attempting to free themselves from their closeted lifestyle. The winner of multiple awards including Outstanding First Feature at Frameline, this film cannot be missed. 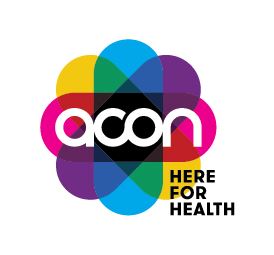