Due to social distancing, limited tickets are available. Book in advance to secure your seat!
Second screening added due to popular demand! 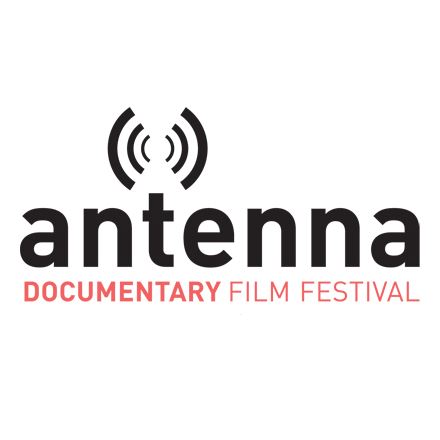