AIDS DIVA: The Legend of Connie Norman (On Demand)


Online
Unclassified 15+
60 Mins | 2021 | USA | English
Wishlist Calendar Twitter Facebook
The self-proclaimed AIDS diva, Connie Norman lived and died fighting for the right to be seen and heard. This compelling documentary, featuring archival footage and interviews with Connie herself packs an important, emotional punch. By showcasing an HIV+ transgender person who fought not only for support and recognition for the epidemic at the time, but also brought a great deal of awareness to the trans and gender non-binary experience, this beautifully shows the vast intersectionality of LGBTIQ+ culture and history.

In the words of an interviewee, “there is a link through time between movements” and it is on Connie’s shoulders, among others, that today’s activists stand. This documentary will enlighten, empower and move you to stand up, act up and fight back.


"This is an important and lovingly-crafted tribute to 'the self-appointed AIDS Diva' that powerfully makes the case for her as an integral part of LGBTQ+ history and an inspiration to the activists of today." - The Queer Review 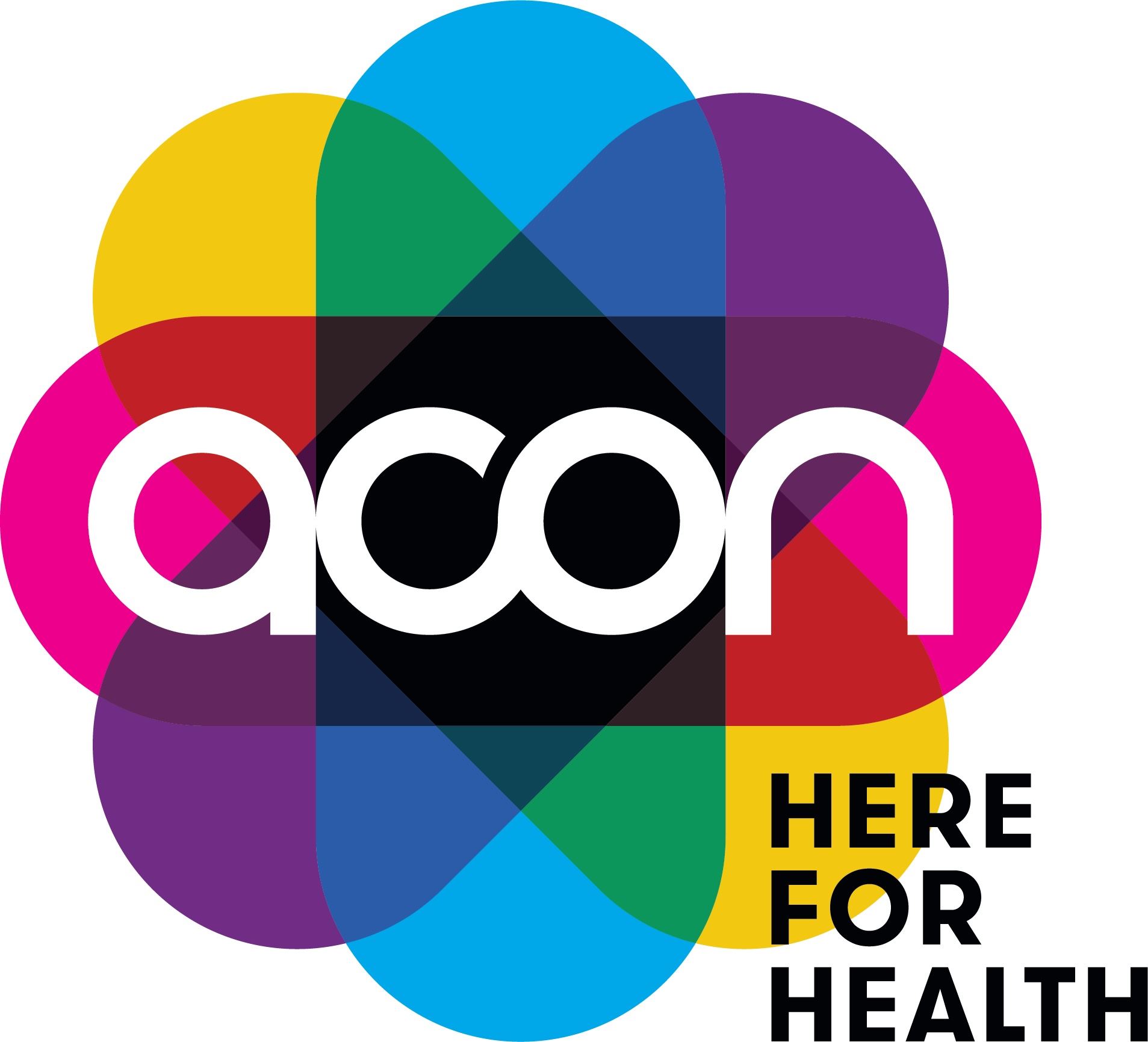