Ryan is a gay Chinese-American who's done everything to distance himself from his migrant upbringing in New York City. When he lands his ultra-hip dream job of celebrity stylist, he's assigned to Ning, a closeted Chinese actor. Their immediate clash of egos and opinions makes for a rocky start, but as the pair work together, they come to understand one another in unexpected ways.

Once Ryan discovers Ning's repressed homosexuality, their friendship turns into an undeniably heated attraction. Faced with sudden, strong feelings, they're both made to question the real reasons they hide their true selves. Can Ryan finally unite his past with his present? And can Ning let go of his fears of being found out for who he really is?

"It's a root-worthy picture with its share of warm, amusing moments, an attractive pair of leads and a vivid use of Big Apple locales" - Los Angeles Times 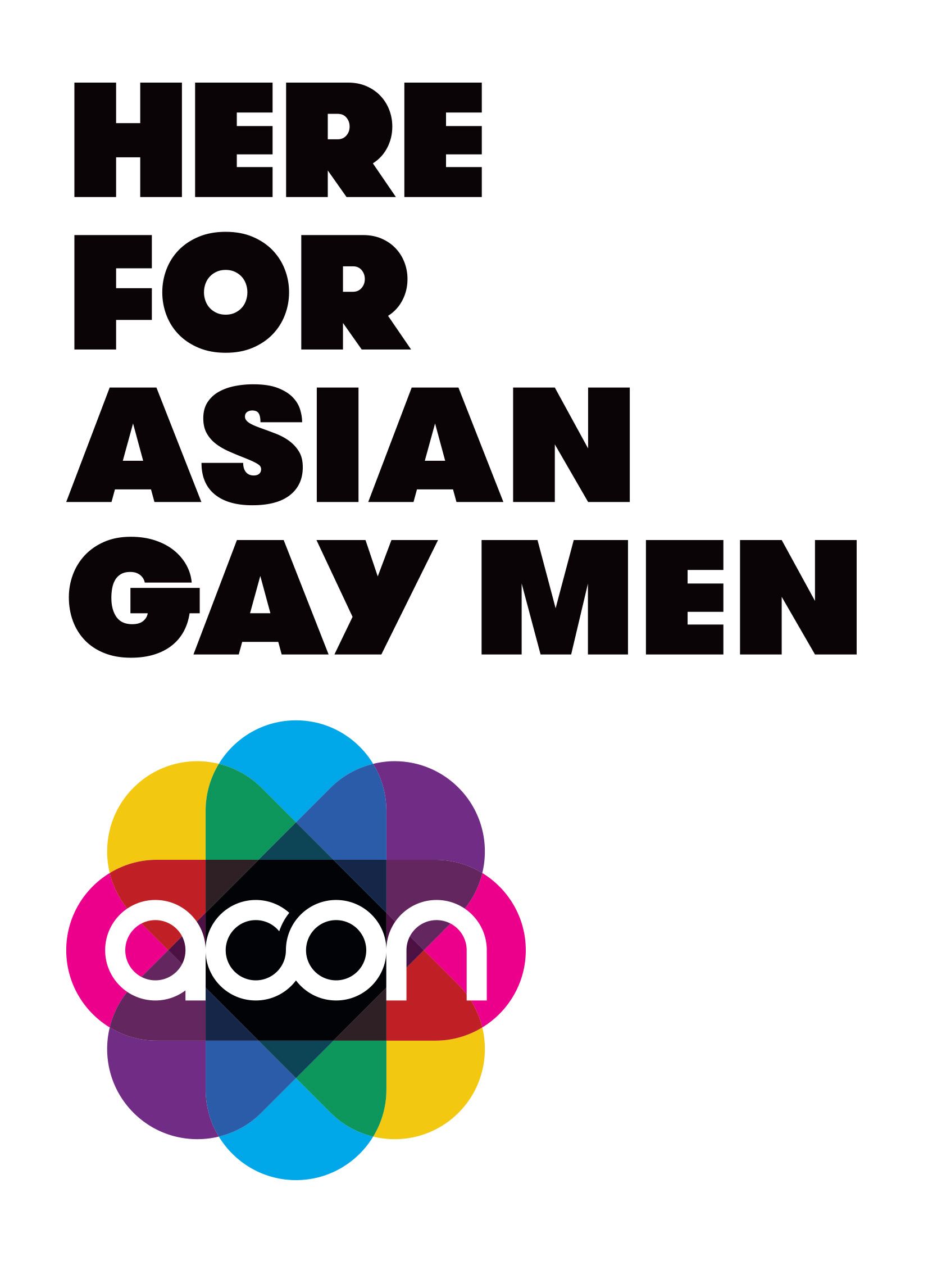