Online
Subtitled
Unclassified 15+
90 Mins | 2019 | Belgium, France | French with English subtitles
Wishlist Calendar Twitter Facebook
Lola is a beautiful Belgian-French film about a young trans woman and her estranged father who embark on a journey to the Belgian coast to fulfill her late mother’s last wishes. Young trans actress Mya Bollaers debuts in this striking film playing the role of 18-year-old Lola, an unapologetic and feisty teenager on the cusp of adulthood.

The most poignant scenes in the film are the fleeting moments of pure (trans) joy and warmth that Lola exudes when she lets her guard down when seen and embraced as the woman she’s always been. This tender and sensitive film about a father and daughter's journey through grief tugs at your heartstrings, raising questions around unconditional love, acceptance and kindness. 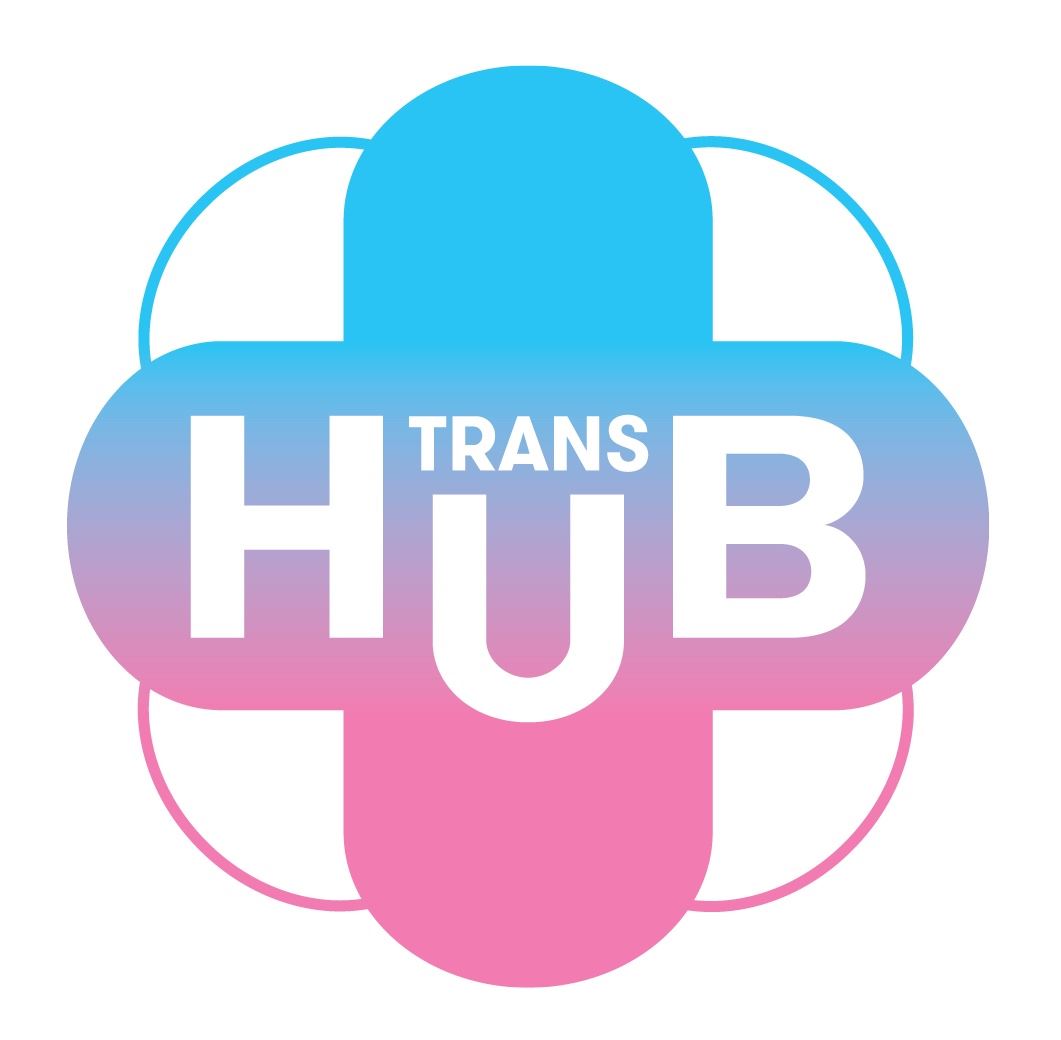