Facebook and YouTube
General Admission
All Ages
90 Mins
Wishlist Calendar Twitter Facebook
Queer Screen is thrilled for the return of Pitch Off! Filmmakers will spruik their film proposal to a panel of expert assessors, competing for a chance to win $10,000 to produce their short film.

Join Us! This live, free online event on the 26th September will be streamed on Facebook and YouTube.

Carlos is leaving Sydney tomorrow, with unfinished business & a broken heart until an unexpected Grindr date changes his world in the most unexpected way.

Bodies/Euphoria is a short documentary that shares five different experiences of gender euphoria with the viewer.

A group of middle schoolers must convince their friend to perform in the school talent show after she reveals an embarrassing and fantastical secret.

A non-binary Filipino artist in Wollongong prepares for a drag performance after the death of one of their teenage sons from cancer triggers a life-changing journey in pursuit of belonging.

Hope and Kairi try to start an impossible family.

In the wake of her mother’s death, compelled to move on with her own life at last, Edie packs up her family home - but when her friend Sara arrives to help, they fall into old patterns that have an everlasting, potentially devastating, effect on their relationship. 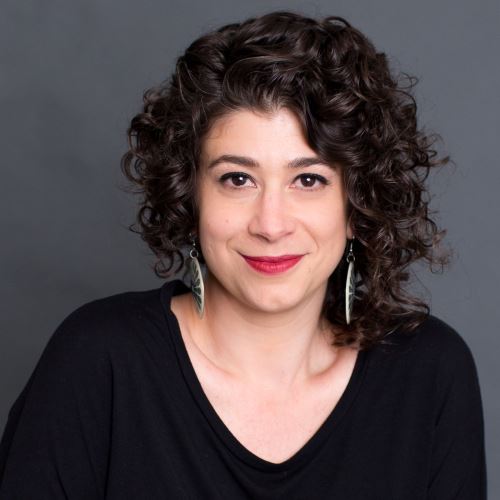 SHALEECE HAAS is an Emmy Award-winning documentary producer and a director based in Los Angeles. Her 2016 film REAL BOY screened in 23 countries, earned 20 festival awards, and was broadcast nationally in the US and Italy. TEXAS STRONG, a film she produced in 2018, won an Emmy Award for Outstanding Short Documentary, two Webby Awards, and premiered at SXSW. Shaleece also co-produced the final episode of the Peabody Award-winning series ASIAN AMERICANS. Shaleece has been a Film Independent Documentary Lab Fellow, an Impact Partners Producing Fellow, and is a member of the Queer Producers Network. 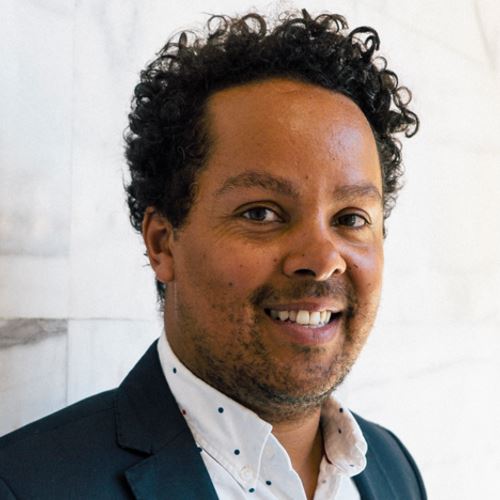 PAUL STRUTHERS was Director of Programming for Frameline, 2017 to 2020, the largest and longest-running LGBTQ+ Film Festival in the World. He has over 18 years of experience in a multitude of film industry roles in the UK including Distribution, Sales, and Exhibition, and on the film festival circuit in Australia. He worked in Marketing at Sydney Film Festival for 8 years and was Festival Director for Queer Screen’s Mardi Gras Film Festival from 2014 to 2017. In 2019, with three others, founded The Programmers of Colour Collective. Currently, he is an Associate Programmer for International Features at Tribeca, a Program Consultant for Sydney Film Festival, Producer on DOWN THE HUME (directed by Craig Boreham), and a Consultant at Breathless Films. 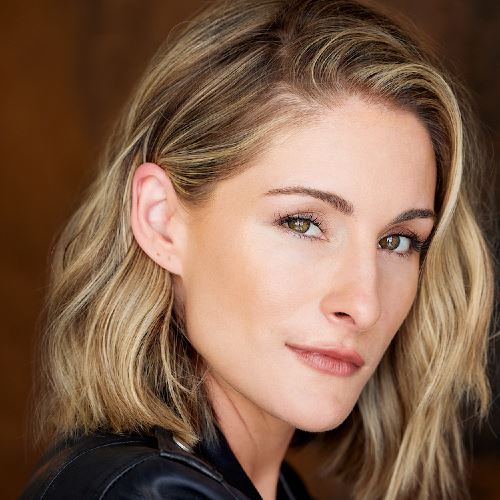 KELLY WALKER is an Australian multi-hyphenate award-winning filmmaker based in LA. For her twelfth birthday, she received video editing software and hasn't stopped making movies. She's had multiple shorts in the festival circuit, most notably The Brownlist, directed and edited by Walker. The Brownlist won the Jury Award for Best Short at Bentonville FF. Her first feature screenplay, My Fiona, was selected for Australian’s In Film’s Writing Lab, and the film premiered at Queer Screen in 2021. Recently her script, VICE VERSA, about the first magazine for lesbians, made it in the Top 10 screenplays on Blcklst's website for over ten weeks.
Wishlist Calendar Twitter Facebook
Program Strand
Special Event

Information
Transport
Accessibility
Links for scheduled live events on Facebook and YouTube will be sent to ticket holders the day of the event. Once broadcast the events will remain on the festival's channels* with closed captions available.

* Due to intellectual property rights, Queer Screen's Pitch Off does not remain on the festival's social channels and can only be viewed live at the time of the screening.