At 16, Alexis (Félix Lefebvre) capsizes his friend’s boat and is rescued by the intriguing and electric David, played by Benjamin Voisin (Proud QSFF20). What follows is a thrilling dive heart-first into a tale of young romance and tragedy. With a soundtrack full of 1970s and 1980s bangers, and cinematography soaked in a retro haze, French auteur François Ozon returns to the style and lustful queer energy of his early films.

Call Me by Your Name meets Stand by Me in this Cannes-selected rollercoaster of summer love.

“Summer of 85 transports viewers to a place, time and feeling that feel altogether real, and not nearly as far away as they initially might seem." - Washington Post 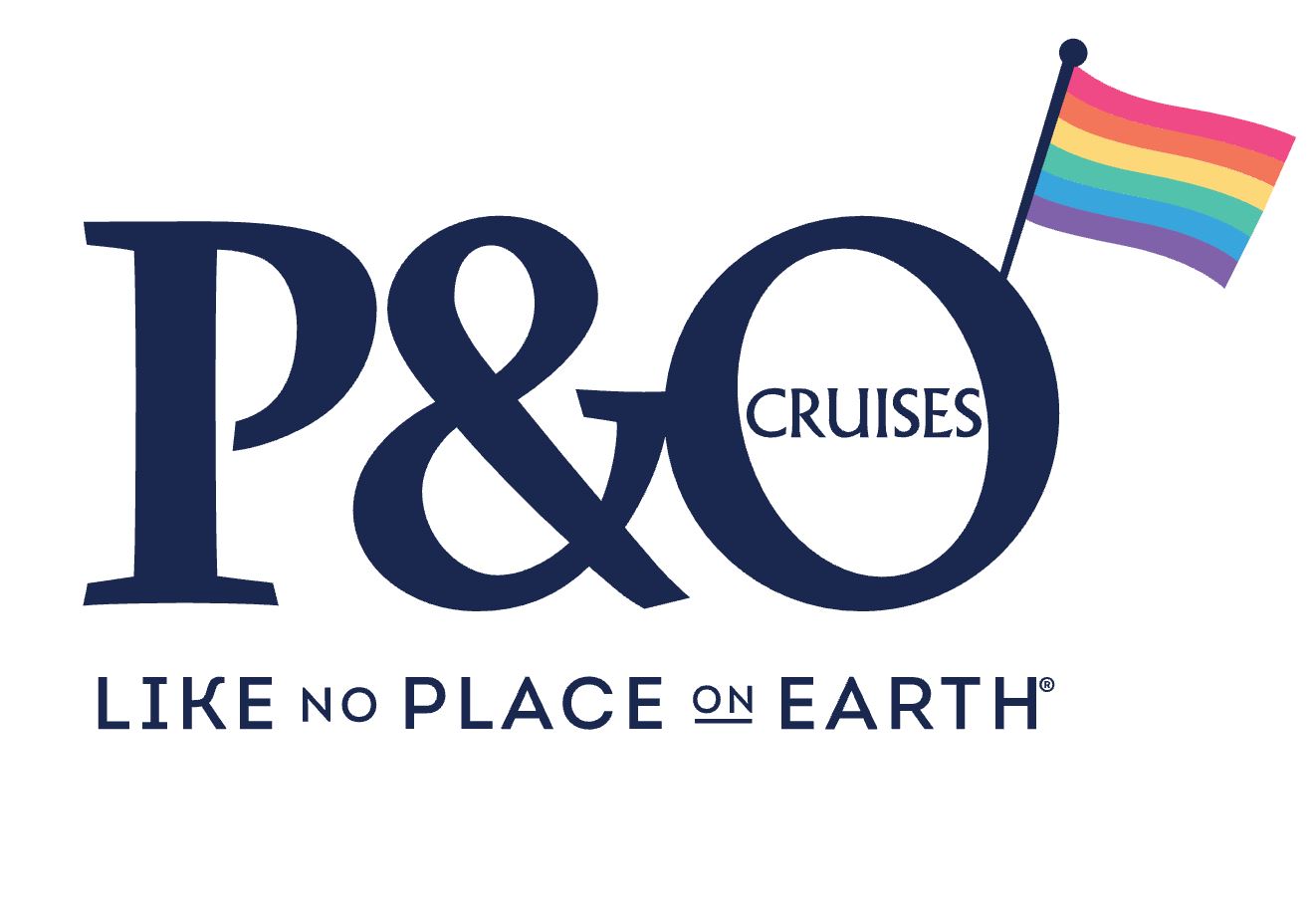