The Divide (La Fracture) (In Cinema)


Event Cinemas, George St
Wheelchair
Subtitled
General Admission
Unclassified 15+
98 Mins | 2021 | France | French with English subtitles
Wishlist Calendar Twitter Facebook
Over the course of one volatile night, two women on the verge of breaking up find themselves in the ER of an overtaxed French hospital amidst citywide Parisian demonstrations.

When rattled police unleash violence on demonstrators, the ensuing crushing demand on an already beleaguered hospital and staff forces disparate injured citizens to mix with darkly comedic results. As their lover’s quarrel flares alongside the fractured city itself, a microcosm of French society and its tensions emerge in The Divide; a film where character certainties and prejudices will be tested by their united need for care.

This film from out filmmaker, Catherine Corsini (Summertime, MGFF16 Opening Night) is fresh from winning the Queer Palm Award at Cannes, 2021. It skilfully depicts what unfolds when a workplace becomes a war zone and how the most vulnerable are left to deal with the fallout of administration failures and social pressures.

"As unwieldy as the multi-tentacled narrative can be - just think of the logistics required to stage it! - the experience adds up to something unshakeable." - Variety 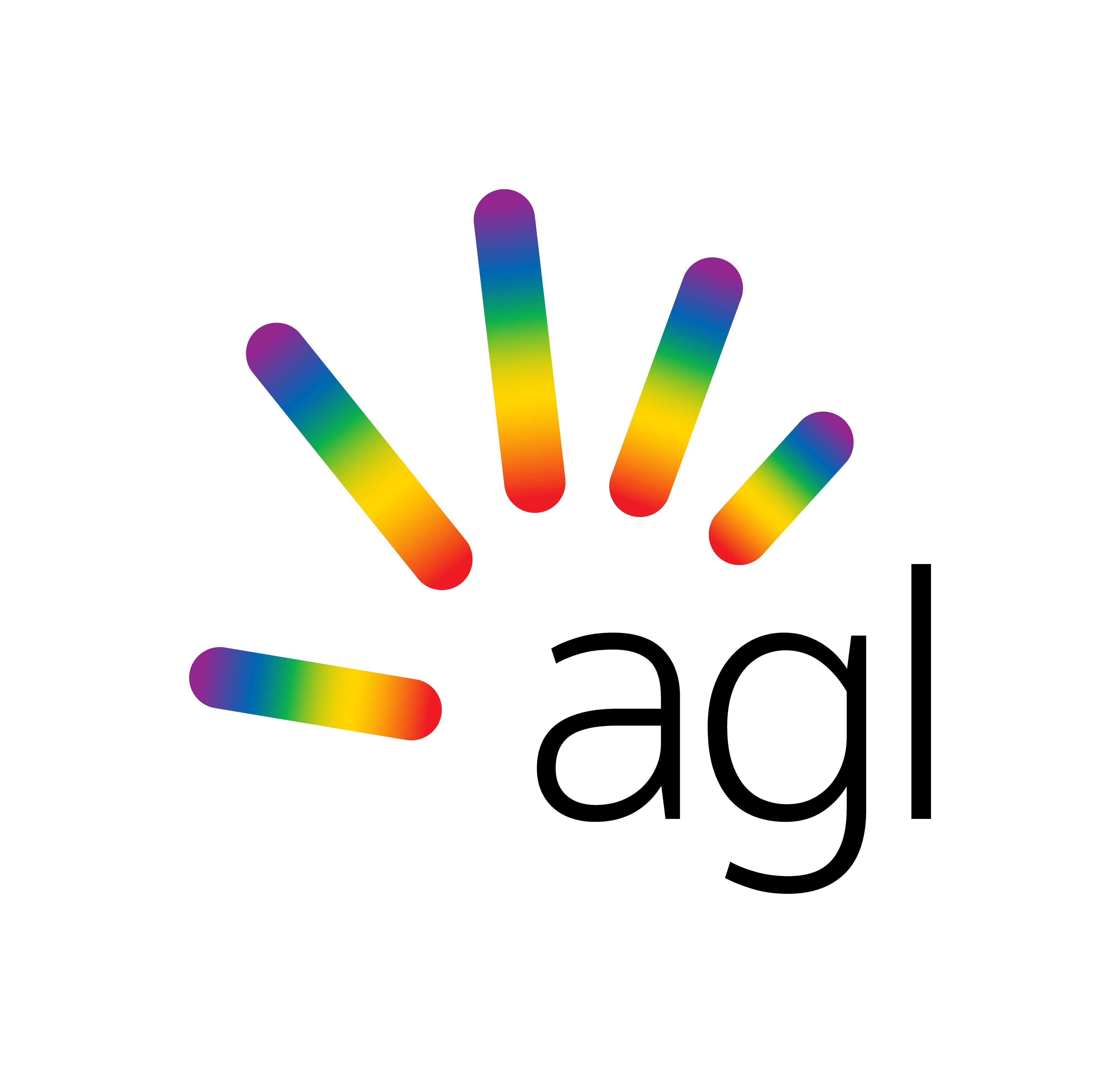