In 1940s Finland, Tove Jansson is just beginning her artistic career as a painter. Passionate and driven, Tove’s ambition is to become a renowned artist. As we follow her journey, it becomes clear that Tove doesn’t quite fit within traditional labels – her illustrative sketches being dismissed as ‘not real art’.

Her passionate relationship with another woman, and conviction never to marry, further reveal Tove’s unique existence outside tradition. But it is precisely from this joyful embrace of difference that the completely original Moomin characters are born.

Q&A Join Festival Director, Lisa Rose for an interview with the writer of Tove, Eeva Putro who also plays Maya in the film. Available to watch anytime from 7pm, 16 September on YouTube and Facebook. 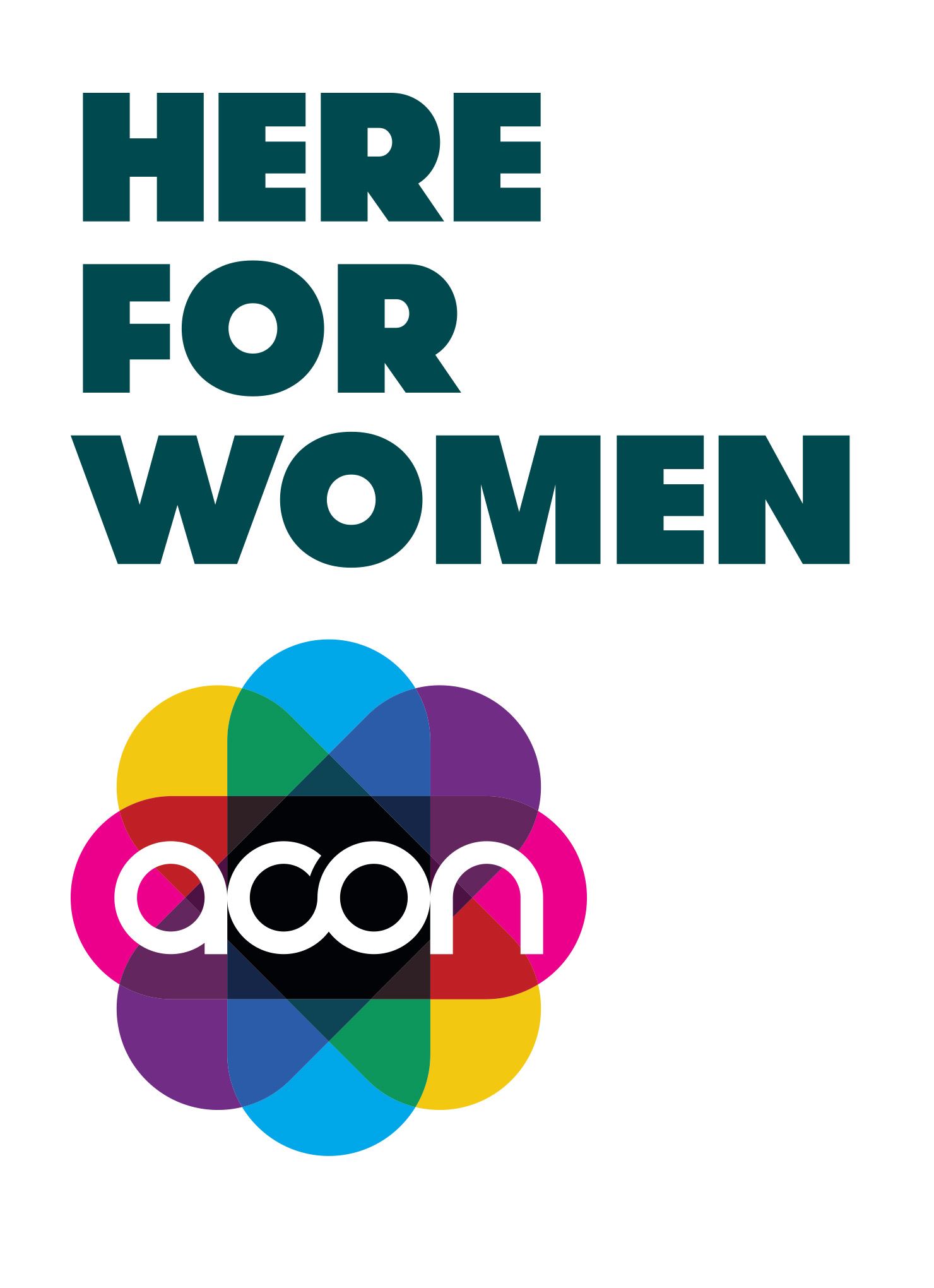